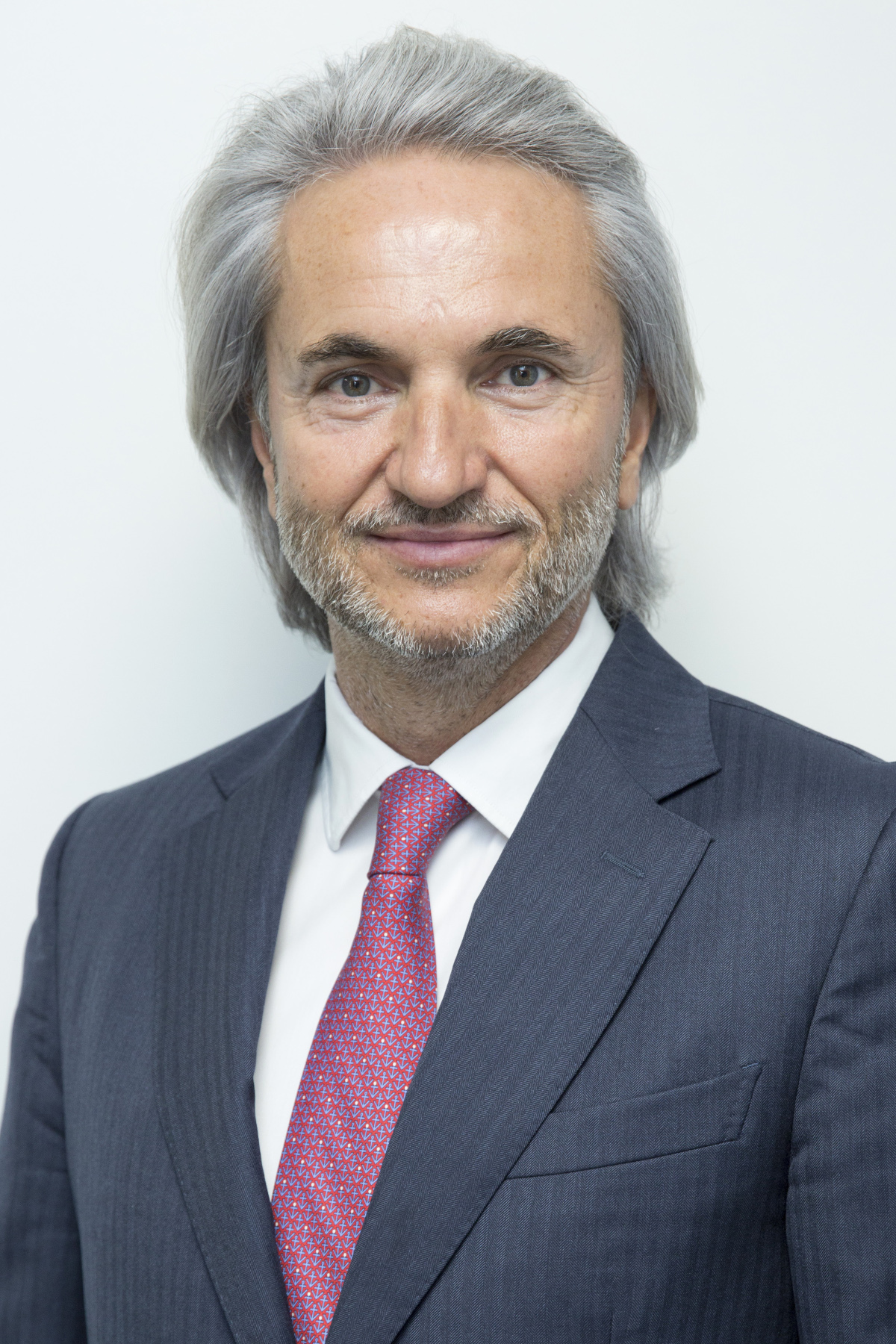 Banking and Finance, Corporate and Commercial, Procedural and Litigation.

A practising lawyer since 1992, he began his professional career at the firm Uría Menéndez that same year, from where he joined BROSETA in 1994.

At BROSETA he has led the re-foundation of the organisation and its consolidation among the leading law firms in Spain, from the initial staff of 5 to the more than 300 professionals that currently make up the company.

Among other awards, he was selected as best lawyer “40 under 40” by the legal publication Iberian Lawyer in the first edition of these awards, in 2007, and has also been highlighted since 2009 by the international directory Best Lawyers as one of the best lawyers in Spain in his areas of specialisation.

He has also taught at institutions such as the University of Valencia.

– Chairman of the Conexus Foundation.

– Member of the Advisory Board of Suez, Stadler Rail, ISS, S2 and and Platos Tradicionales S.L. (Martínez Group).

– Trustee of the COTEC Foundation, ADEIT (University of Valencia) and Manuel Broseta Foundation.

– Degree in Law from the University of Valencia. Extraordinary Degree Award.

– Master’s Degree in European Law from the College of Europe in Bruges (Belgium).