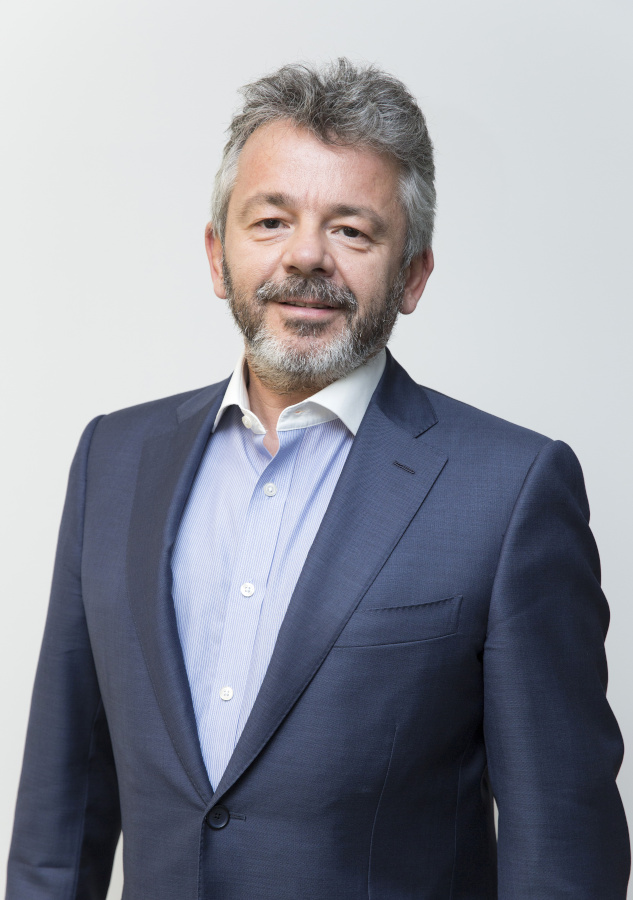 Julio started his career at Loeff Claeys Verbeke, from where he moved to Banco Santander. He headed the legal department for Europe and Spanish subsidiaries for seven years. Julio was co-founder of SJ Berwin’s Spanish Office. October 2005, he merged his own law firm with Rodés & Sala Law firm, becoming Partner and Head of Corporate Finance Area in that firm.

Partner of Broseta from 2009, Head of the Private Equity, Funds and M&A area.

He is considered as one of the leading lawyers in Spain for several prestigious Directories (Chambers & Partners, Legal 500, Best Lawyers).

Law Degree at San Pablo-CEU University, Madrid (1988). Diploma in European Studies at “College of Europe” in Bruges (1991) and Master of Laws (LL.M )in Common Law Studies at Georgetown University (1992).