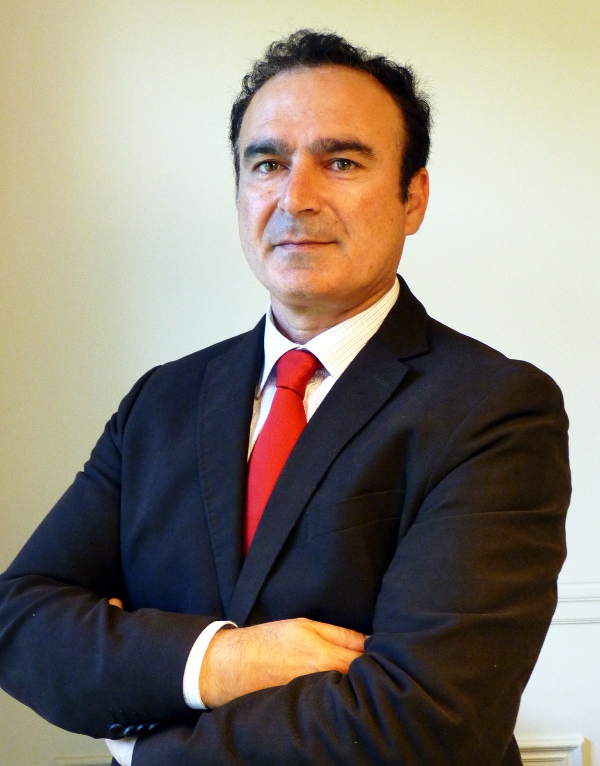 He has considerable professional experience in different areas of the financial sector, and since 2000 has held different positions of responsibility advising on commercial law as well as in the area of litigation and bankruptcy.

Degree in law from the University of Valencia and a practising lawyer.