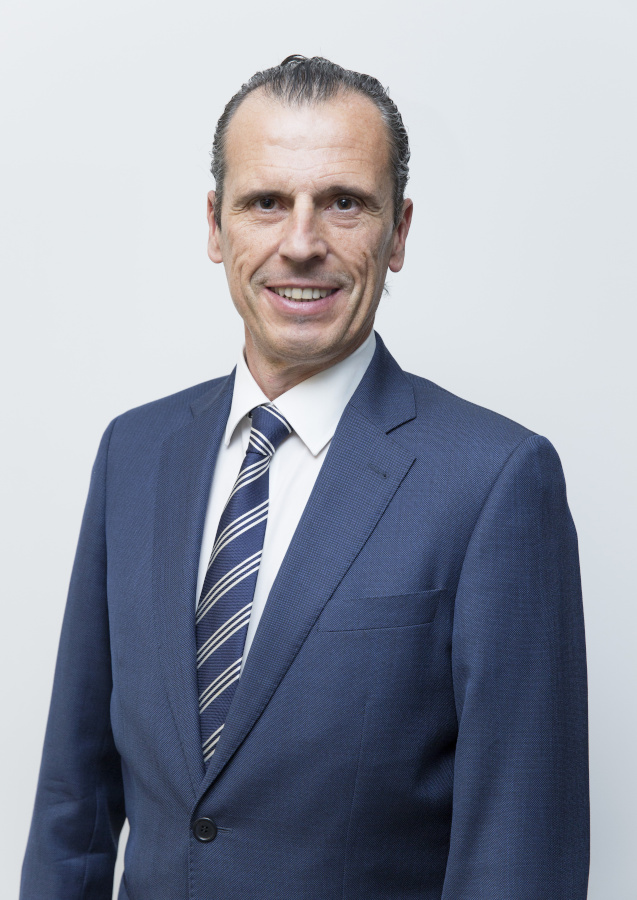 Tax / Wealth / Private Equity Partner of BROSETA since 2009, and Head of the Firm´s office in Zurich.

He has developed his professional career in firms such as Arthur Andersen Legal and Tax Advisors (1987-1991) and Baker & McKenzie (1991-1999). He was co-founder of SJ Berwin Spain in 1999, being a managing partner of the Tax and Private Equity/Venture Capital Department of the firm until 2006, when he joined Rodés & Sala as a partner.

He has been recognised by Best Lawyers-Spain as one of the best lawyers in the category of Tax, by Chambers Europe and Chambers HWN in the categories of Tax, Private Equity and Wealth and by other specialised international legal publications (PLC Which Lawyer, EuroMoney Expert Guide Tax 2018, Guide to the World Leading Tax Advisers).

He has been a teacher at the Instituto de Empresa since 1999, where he teaches on national and international taxation, tax structuring of international operations and private equity/capital investment, having been highlighted for several years as one of its best teachers.

He has also been a teacher in the same subjects in postgraduate courses at the San Pablo CEU Foundation, the Carlos III University of Madrid and the Pontifical University of Comillas/ICADE.

– Law degree from the Complutense University of Madrid;

– Master’s in Tax Law from the School of Economics of the Autonomous University of Madrid.