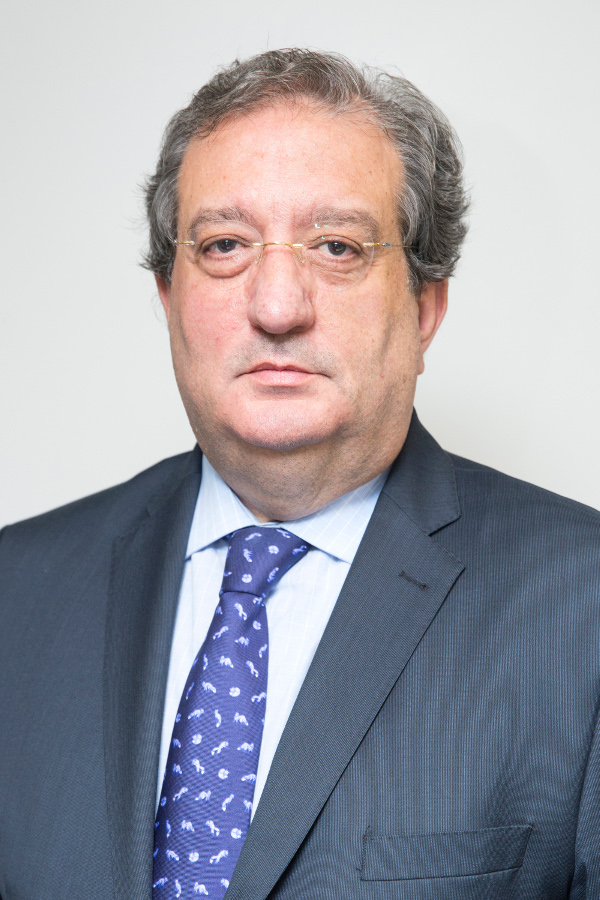 A lawyer of Social Security, a Judge of the Contentious-Administrative Court in Madrid and Professor (Acred) of Administrative Law at the University Carlos III, among others.

Alberto Palomar has a long career in the legal and academic environment, especially in the fields of Administrative Law and Sports Law.

In academic and editorial matters, Alberto has a prolific record, and is also a member of the Academy of Jurisprudence and Legislation, a director of the Aranzadi Sports Law and Entertainment magazine, a director of the Sports Law Master’s course at the University of Valencia & has been recognised, among other merits, with the Distinguished Cross of 1st Class of the Order of San Raimundo de Peñafort, the maximum distinction given by the Government to a lawyer for his career and professional excellence. 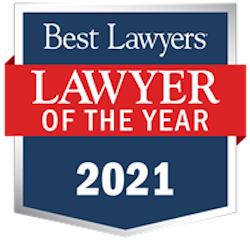