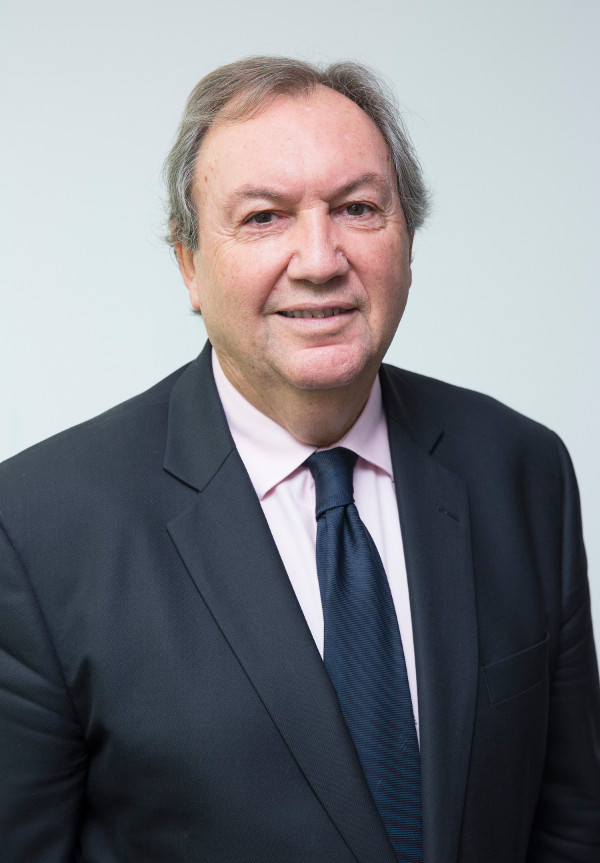 He holds a degree and PhD in Law (both with the Extraordinary Prize) from the University of Santiago de Compostela, Professor of Commercial Law at the University of León (in April 1981 after an entrance examination) and at the University of Alcalá de Henares (since 1986). He was also Dean of the Faculty of Law of the University of León between 1981 and 1985.
Founding partner of the Otero Lastres Law Firm, Professor Otero is one of the most respected lawyers in Industrial and Intellectual Property, having been selected in this area as the best lawyer in Spain by the publication Best Lawyers. He also has in-depth knowledge and expertise in the fields of unfair competition and publicity, preventive service of trademarks, patents, industrial designs and similar, and judicial review, among others.
In his long professional career, he has received recognition such as the Cross of Honour of the Order of Saint Raimundo de Peñafort and the Cross of Merit in Service to the Legal Profession from the General Council of Spanish Law.
He is a founding member of the International Association for the Advancement of Teaching and Research in Intellectual Property, based in Geneva; of the Institute of International Business Law and Practice of the International Chamber of Commerce, of the Institute of Industrial Law of the University of Santiago de Compostela, and is President of the Commission of Studies and Publications of the Spanish Court of Arbitration, among others.
In the legal editorial area, he has been director of the Law Journal LA LAY (is currently a member of its Advisory Board) and the Journal of the Spanish Court of Arbitration, and is a member of the Drafting Committee of the magazine “Abogados” edited by the General Council of Spanish Lawyers, and is a member of the Editorial Board of the Revista de Derecho Mercantil.
He is a frequent speaker at conferences and congresses in his area of specialisation all over the world. He is the author of several books and more than ninety articles published in Spanish and in foreign magazines in German, French, Italian, Portuguese and English.